The 2020 NFL Draft is here! With sports pretty much non-existent right now due to the coronavirus, this is one of the biggest events going on. And because of that sports fans are looking to the draft for some excitement.

The action starts at DraftKings. Here, you can bet on certain aspects of the draft, including when certain players will be selected, which teams will draft who, and a lot more. You can also look at conference totals if this is more your thing.

Not a College football fan? That’s okay. We’ve got the info that you need to get started right here.

What to Look For

When making predictions on the NFL Draft, there are a few things to keep in mind. The first is the order of the teams that will be making selections. As a general rule, the best College players get drafted early on in the process. That means the teams that have early picks are most likely to snatch these players up. This year, the first five teams selecting are the Cincinnati Bengals, the Washington Redskins, the Detroit Lions, the New York Giants, and the Miami Dolphins.

Next, take a look at what these teams need to be successful. For example, with the retirement of Eli Manning last year, a lot of people have debated whether they will take a quarterback in the first round of the draft. Others believe that they should go with Clemson’s Isaiah Simmons, who doesn’t formally have a position. Simmons is expected to go in the first seven rounds by most sportsbooks, which would make him a good first-round pick for the Giants. These are the kinds of decisions that you can make while preparing your bets ahead of the draft.

Finally, you will want to look at the College players themselves. While Simmons could add versatility to the Giants roster, does Simmons really have the talent to persevere in the NFL? He has played mainly as a defensive player—something that the Giants could certainly benefit from.

In many ways, preparing bets for the draft is a lot like preparing prop bets for a football game. There’s no certainty, but that’s what makes the process enjoyable. Add in your knowledge of the game and understanding of statistics and you can do a few small things here and there to gain an edge. Additionally, this will help you to be more informed for the upcoming NFL season and the draft itself. It makes the whole thing a lot more fun.

DraftKings will be offering a free NFL Draft pool this year. It’s free to enter. If your answers to the given questions are correct, you will be eligible for a share of the guaranteed prize pool. This amount will not be determined up until the NFL Draft begins on the 23rd, but there’s no downside here. It’s free to play so you can only win money!

Additionally, you will be allowed to use Profit Boosts this year for your draft bets. This is a pretty simple idea, but one that’s new to a lot of us. On two of your bets this year, you will get a 20 percent profit boost on bets of your choice. If you were expecting a $100 payout, that will be boosted to $120. Easy enough, right? It’s just one more reason to get over to DraftKings.

First, you need to be able to open up a sportsbook account. Online sports betting is not legal in every state at this point, so you will only be able to open up an account at DraftKings if you live in a place where you legally can do so. If you do live in one of these places, then you will need to create and fund your account. You can do this with any major credit card, PayPal, or a wire transfer (for larger amounts).

Then you’re ready to get started. You can now bet on the NFL Draft that begins on April 23rd, or any other event going on. While there’s not a lot of traditional sports happening right now, they will be starting up again in the near future.

DraftKings has long been at the forefront of online daily fantasy sports, and now they are one of the leaders in sports betting. Be sure to check out the other services that they offer so you can get the most out of this site. 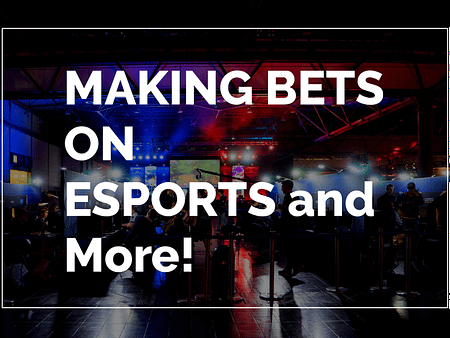 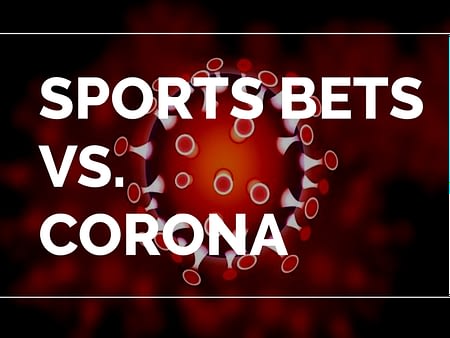 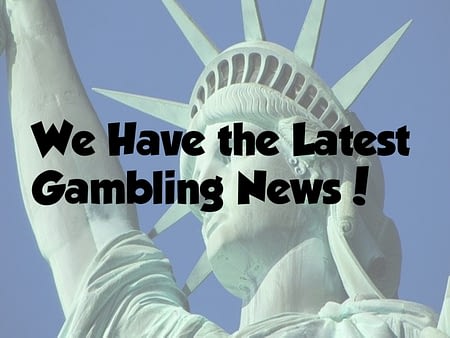