Here we are. The last weekend of the 2019 season for the NFL is upon us. Here at Perkybets, we are always striving for the best picks possible. This Super Bowl is setting up to be a great game. We’ve had some terrible sports news this week but we still think the game will be great.

Are you looking for a Super Bowl winner to bet on?

The past few years had similar matchups including the New England Patriots. This year we have two new teams which will make it a much more interesting Super Bowl. We have to look at a couple of different things including quarterbacks and defenses. We do like both quarterbacks, and we think they can both step up and rise to the occasion.

The point spread right now for the Super Bowl is -1.5 points (According to Draftkings) leaning towards the Kansas City Chiefs. The over/under estimate is 54.5. We do like two bets here and we are going to make them for you.

But before we get into our picks let’s discuss what is in play for this weekend.

We are looking at a Super Bowl in Miami. The weather should be nice and the crowd should be loud. Both teams have a big following of fans and both teams know how to produce points. It’s setting up to be an exciting game and could come down to final plays in the fourth quarter.

San Francisco has looked pretty dominant against its opponents in the playoffs so far. Where the Kansas City Chiefs have struggled early and turned it on late.

Should this come down to a shootout game, we feel the Kansas City Chiefs will win this game without a problem. Both defenses are decent and should hold both teams to lesser points and they’ve seen this playoff season. We don’t know if the San Francisco defense is strong enough to keep Mahomes at bay.

The exciting thing about the Super Bowl is the number of prop bets available from the beginning of the game until the end. The old-fashioned coin toss to the first touchdown to the last score of the game is available to bet on. We won’t really consider prop bets this week. Although we always go with tails.

So, who wins this game according to Perky? We are taking the San Francisco 49ers and think coaching is the main reason why. They have a strong offense, defense and special teams coaching staff. Although Andy Reid is a master we think the Niners have this one locked up.

A lot of people are putting their money on Kansas City because of their high powered offense. That does not mean that they won’t score but we feel like the San Francisco 49ers defense is stronger than the Kansas City’s defense. This should play out and keep the game in check for the most part. The game has the potential to open up in the first quarter but then settled down to a tight defensive battle leading to fewer points than both teams are used to.

We do like the under in this game as well. Both teams have scored a lot of points in the playoffs but again it comes down to defenses they are facing. There are a lot of nerves out there and it could be a factor when it comes to scoring. Teams might get down to the red zone but end up with field goals. That leaves a 54.5 under at play and we are sticking to the under.

Where do we go after the Super Bowl is over? Great question. We will continue to offer picks on all sports as our professionals provide them and continue to offer you news about the sports betting industry in the United States. You can always check out our sportsbook reviews including our Fanduel versus DraftKings page.

For now, we hope you guys enjoy the Super Bowl and hope for a great game between two good teams. 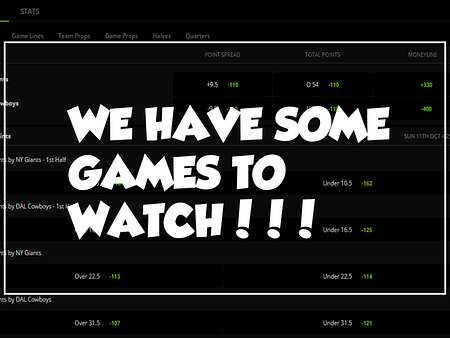 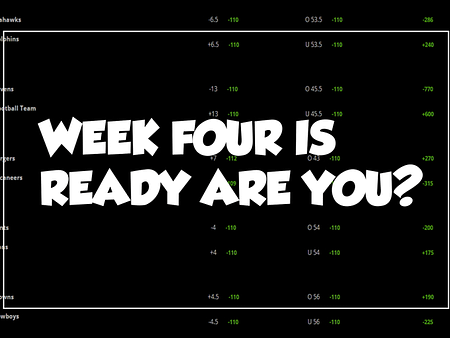 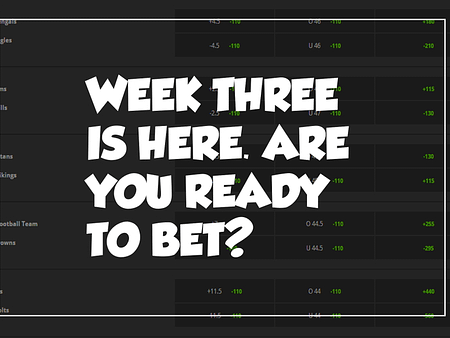